4The news of the impact was announced at Numazu Asahi on July 14, 2017, and due to the influence of corona, the 73rd Numazu Summer Festival and Kano River Fireworks Festival scheduled to be held on July 18 and 19, Reiwa 2 were canceled.
The fireworks display was also featured in last year's blog, and I was born in Numazu and it was a very famous festival, so the shock is still big.
I was concerned about the fireworks display in other areas, but after all the fireworks display of cancellation and postponement has started.
In February, when coronal pneumonia began to be treated as news, I never thought it would be affected so far.
I don't know how long it will affect you, but let's do our best.
Above, it was a monologue of the president. 2020January 9, 2008 : Reiwa's been here for two years. It's a little late, but happy New Year!
Last year was a hectic and not-before-normal year from the second half of November, but blogs etc. were left unattended, but finally to update
I was able to.
I'm late, but thank you all this year.
The receptant department is busy every day. The serving department has also been in operation since New Year's Day.
There will be new year's party, farewell party and busy days ahead, will you continue to work again last year?
we are looking for people.
Reiwa have been fortunate to you for the last two years.
Above, it was a monologue of the president. 2019November 5 - : 11It has entered the moon. This year, the heat continued for a long time, and in October, the largest class of typhoons hit in recent years.
11It finally became like a full-fledged autumn in The Moon.
By the way, it is finally year-end party season when it enters the latter half of November.
Currently, I have received orders from various venues near Numazu and far away
It's a very man-made situation.
We are looking for people who will work together with Receptanto and the serving department.
If you are interested,
Please apply, we are waiting. 2019September 21, 2009 : Call for Members The heat and cold are up to the higan,
Even in the hot summer, we are finally trying to fit in.
This year, the rainy season seemed to be a long and cold summer, but August was a hot summer with the same heat as before.
By the way, the transaction that was quiet until now in autumn also greeted activation again, and there was also a new transaction
Since it has increased, JSE Project is looking for people who will work together with receptanto and distribution departments.
Inexperienced people are welcome, short-term and long-term, Numazu neighborhood, there are both distant jobs, so if you are interested
Please apply, we are waiting. 2019年8月20日 : Mishima Summer Festival
One of our business partners with employees on August 15, the anniversary of the end of the war.
I went to Mishima Plaza Hotel's summer family buffet.
Although it was a reasonable price, the food was substantial and very good.
Also, the end time was early at 19:00, so I was able to visit Mishima Taisha shrine for the summer festival afterwards, and it was a very meaningful day.
The next date of the family buffet is undecided, but if it is popular, I think that it will be held next year, if you are interested, please refer to the homepage of Mishima Plaza Hotel. It was one of the presidents above. 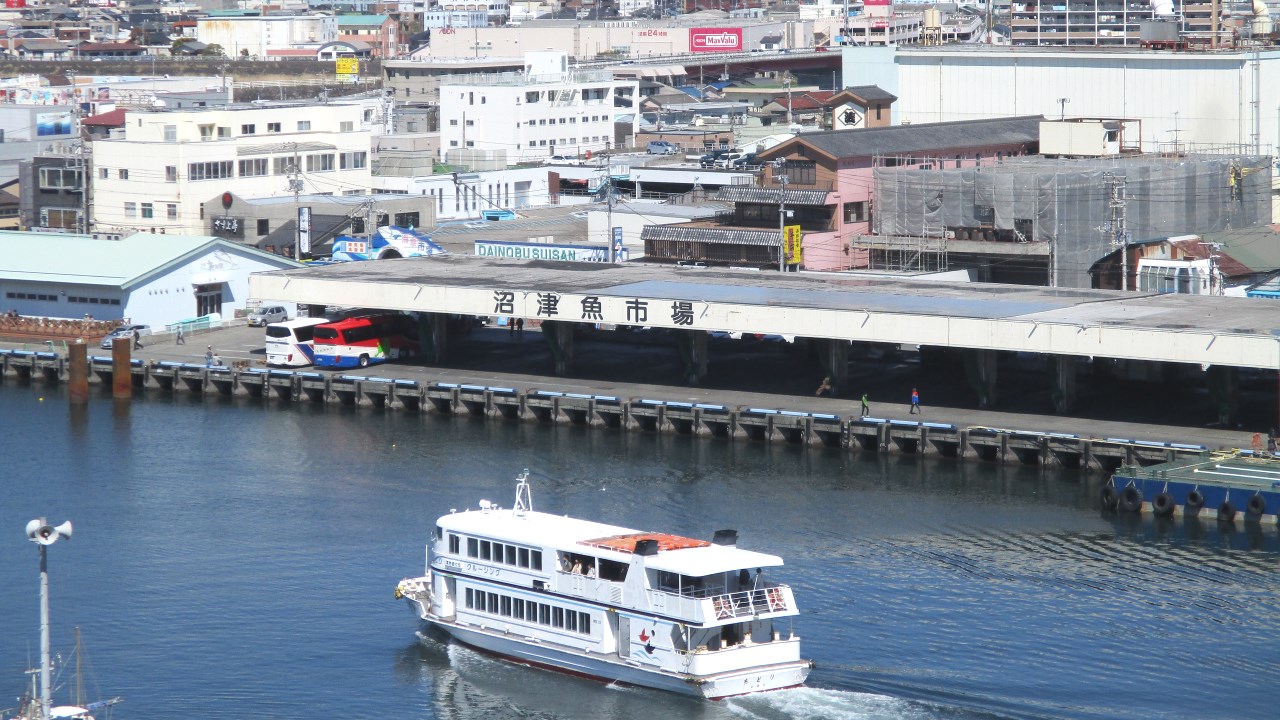 This page has been translated automatically. Please note that it may differ from the original contents. Access the reading the QR code in a Smartphone or mobile phone!
Teach your friends about this site

This page has been translated automatically. Please note that it may differ from the original contents.
topReception attendant departmentsService creation Department
Staff recruitmentblogApplications and inquiries
有限会社 JSE企画